Concept that explored tighter spaces and the 'rooms connected by tubes' design we settled on.

I thought a lot about how mining equipment would work on an asteroid or moon, how tunnels are buttressed in real mines and how to break the shapes up in tunnels to provide interesting piloting and cover situations for the players.

A hero room concept with a lot of industrial design to keep 3D fed. This one explored barriers the player could see and shoot through but not move through as well as some mid room cover objects.

Drawings from callouts from moods. A tunnel entrance and a piston support.

Drawings from callouts from moods. Concept for a huge mining machine, a conveyor belt and a universal strut.

Drawings from callouts from moods. Callout of the ribs and train.

I worked on moods, environments and ships for Descent Underground in 2017. After we zeroed in on the scale of the environments with looser sketches I worked to develop concepts that clarified modular 3D set pieces that could work with full 360 degree movement. Descent is known for is full 360 degrees of movement and disorienting level design, it was a fun challenge adapting to this direction. 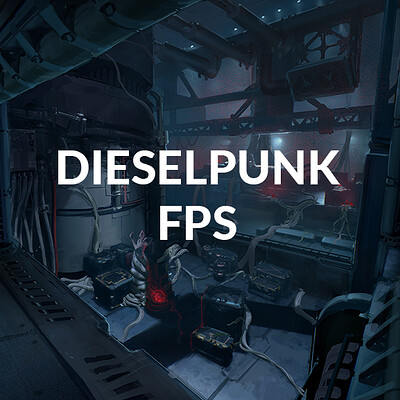 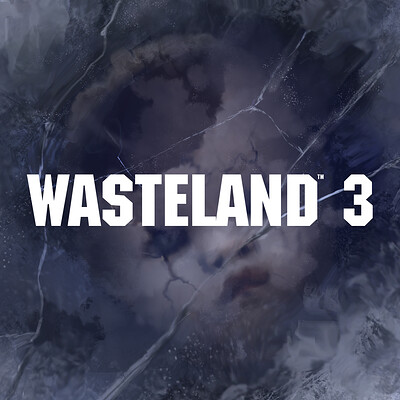 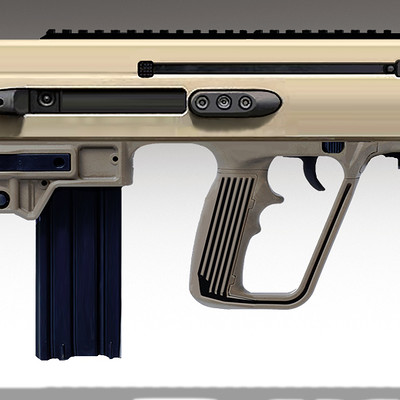